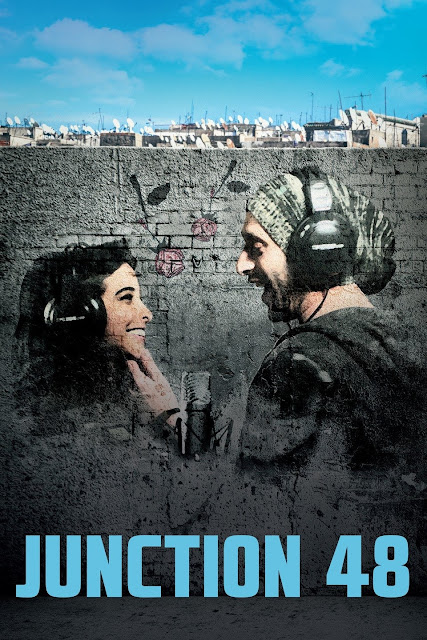 The 2016 Israeli film Junction 48 is worth the effort. The film chronicles the lives of Palestinians living in the Israeli city of Lod, the main character an aspiring rapper.

Although not dealing with occupation as experienced in the West Bank and Gaza, this film grabbles with issues of Palestinian displacement, discrimination, and how to live in a country where a hyper-nationalism is the norm rather than the exception.

I particularly liked hearing the Arabic, both sung and spoken, laced as it was with Hebrew and other languages.

The characters deal with crime, Israeli house demolition, cultural conflicts, and romance. One particularly poignant note was that a Palestinian man’s house was appropriated for a museum of coexistence.

Of course, this movie has an excellent soundtrack, and the rap music is good.

Overall a nuanced and provocative work.