When I go to the market I open a browser and quickly type the list of food items into Wunderlist. When I get to the store the list is on my phone. I like using the app because once I put items into the basket I hit the check box on the phone screen and the item disappears from the list.

Today the Daughter was in a restless mood and chanced to see the Wunderlist open on my computer. She knew I was at the market so she set to work.

We had a truly hilarious back-and-forth before I told her to stop messing around and clean her room.

Posted by Eric Flamm at 7:22 PM No comments: 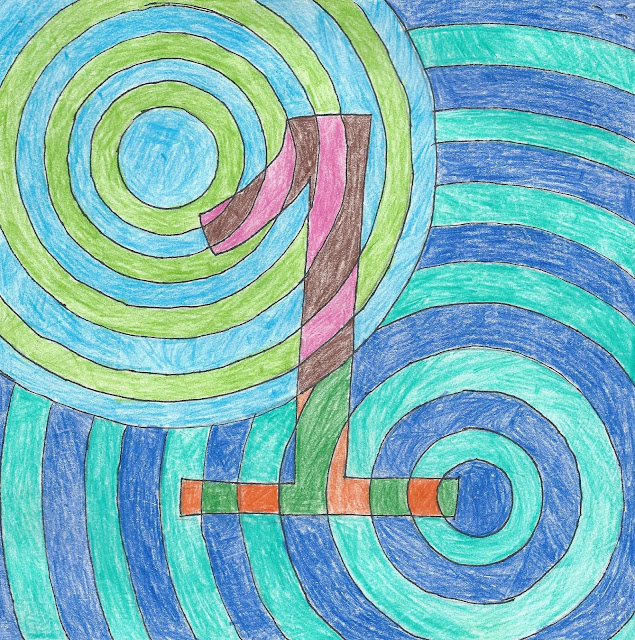 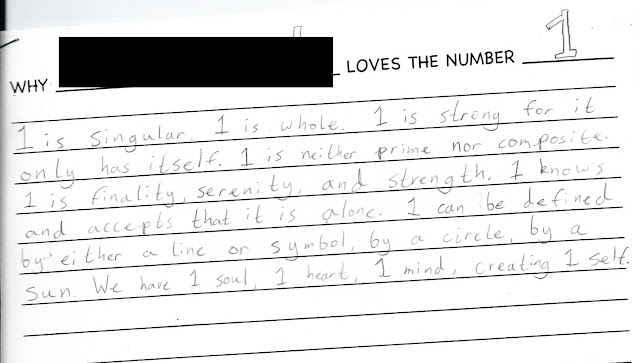 Posted by Eric Flamm at 7:15 AM No comments:

Skate Park As Metaphor For Life

The kid wrote an eloquent essay about how a skate park can be a metaphor for life. All of the staff here at Portdaddia salute you! 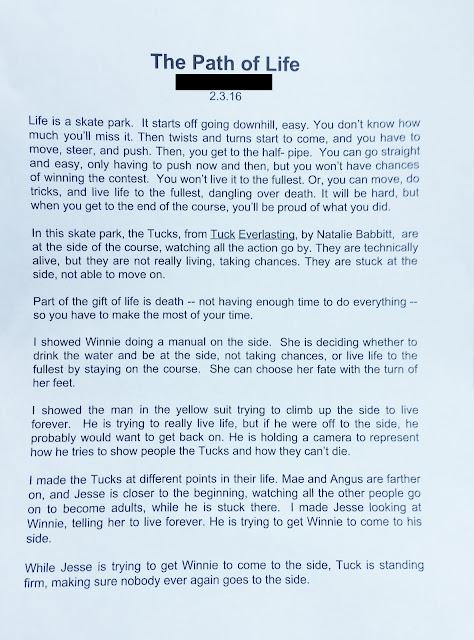 Of course I knew of the Globetrotters, but I had never seen a show. I was thrilled with the athleticism of the players, the soaring dunks, trick shots, and high-speed passing and dribbling. A story was built into the performance, the villainous coach on the opposing team tried to use a fake rule book and other nefarious methods to win the day.

Not being a huge basketball fan I sunk into a philosophic mood, wondering about the message and the welfare of the players. Some of the teasing of the spectators didn't sit well with us, nor did the thought that this form of entertainment was born out of a racist America.

Still, Ace Jackson was a big hit with the kids. Ace was lightning fast and at only 5'4'' a great role model for the short women in the family.

Reading the press releases, I learned all the players are college graduates and receive a decent salary. They became Globetrotters not only to play basketball, but to be entertainers and ambassadors about hard work and dedication.

A few facts I did not know: 1) The first Harlem Globetrotters were from Chicago in 1927and chose the name because Harlem was considered the center of African-American culture; 2) The team actually plays serious basketball such as in 2006 when it played the NABC college all-stars (this is one of the few games the Globetrotters have lost).

A good night out -- definitely worth the price of admission.


My son wrote the following school blog post about creating things in the makerspace, where he discovered littlebits.

Tinker Time in the Maker Space:

You may have heard from your excited child about our school’s fabulous makerspace. If you haven’t, here is a quick summary:

Managed by the incredible MH, the Makerspace is a place to make students’ dreams become a reality. It forces your child to use their creativity, and great things come out. Before the Makerspace, places and supplies to use your creativity were very limited.

Our class is the first class to do TIM’S Time, which stands for Tinker in Maker Space. That acronym was smartly thought of by the fabulously brilliant XXXXXX, author of this blog post. TIM’s time is where every Monday, our class goes into the makerspace and tinkers around with the resources available. Before this, the Makerspace only allowed students who were doing a school project that required the resources from Makerspace. Now it's just part of school. We go into the Makerspace for half an hour, and make small but cool things with the materials there.

It has improved the overall class happiness level by 98% and gives children time to make things without a big project planned. If you force a child to build a bridge with your blueprint, they will not be motivated or happy to do that. If you let a child decide to want to build a bridge with their own plan, even if it’s trial and error, they’ll be motivated and happy to do it.


From the mouths of babes.

Posted by Eric Flamm at 7:44 PM No comments:

The kid came home from school excited about making stuff with an electronics company I had never heard of. littleBits kits provide small pieces of electronics, like circuits, motors, sensors, which snap together with small magnets.

The kid was so jazzed about doing really cool stuff that he spent his own money to buy a kit, a significant purchase.

The company’s goal is to democratize hardware the way software and printing have been democratized. The littleBits mission is to "put the power of electronics in the hands of everyone, and to break down complex technologies so that anyone can build, prototype, and invent.

The other night he connected a sensor to a light so that it turned on when he blew on the sensor.