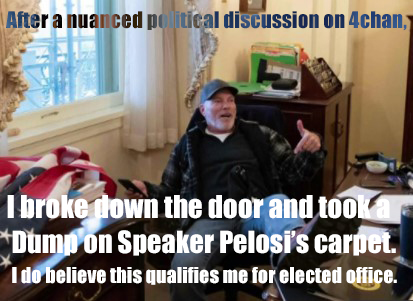 I couldn’t believe it, yet I could – there has been warning after warning that Trump supporters would do something crazy. Why not? The president himself encouraged it, senators and congress members supported it, the Trump media promoted it.

I watched hour after hour as the Capitol was sacked for the first time since 1812.

I want Trump arrested for sedition.

The gentle way the cops handled the protesters made it clear where their sympathies lay. I wanted to scream.

I made a few memes as way of therapy but feel numb, like no matter what is said or done there are no limits or punishment for the chaos Trump has wrought. 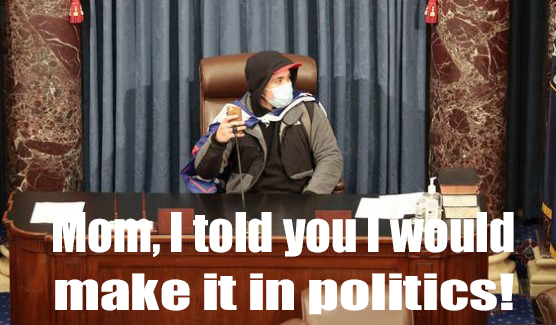 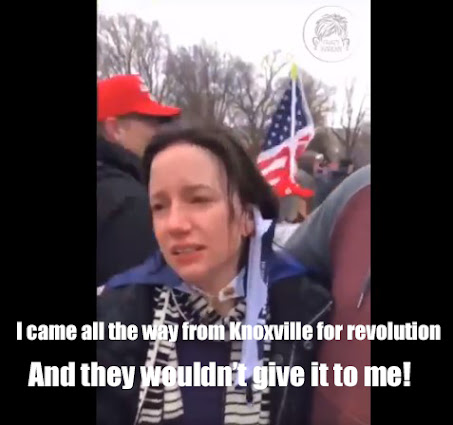