Posted by Eric Flamm at 3:45 PM No comments: 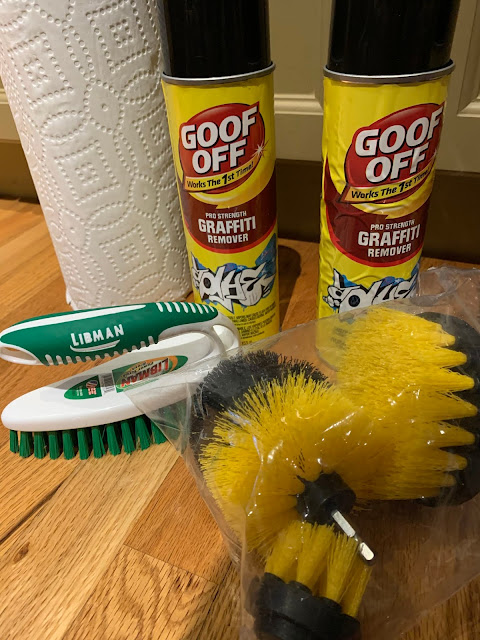 Posted by Eric Flamm at 3:42 PM No comments: 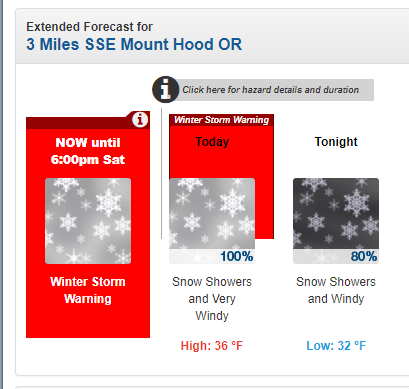 This is when my mind starts churning when the season will start.

Posted by Eric Flamm at 1:25 PM No comments: 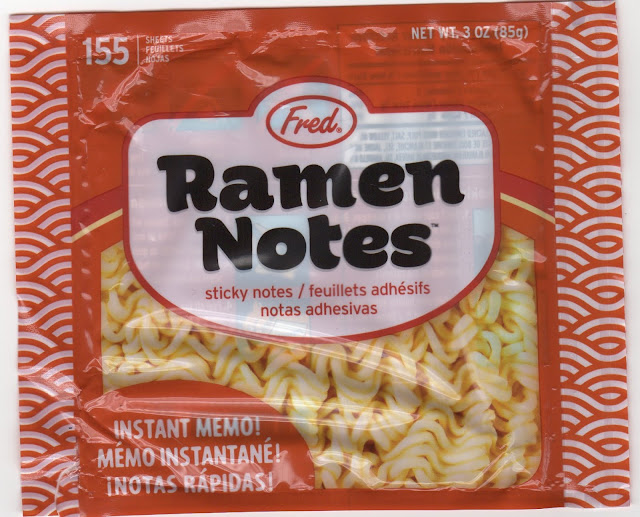 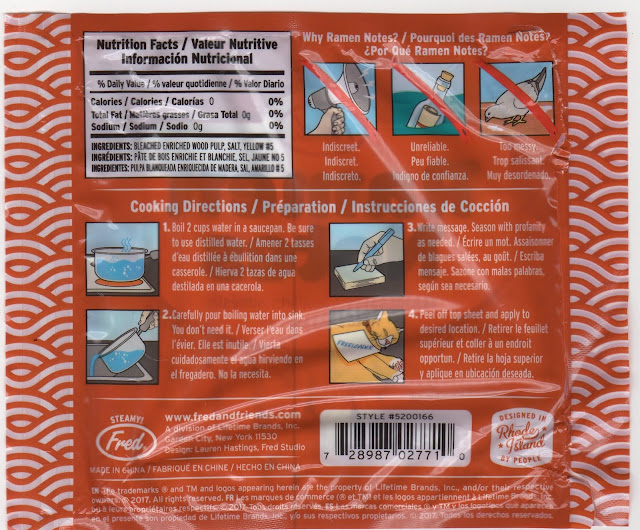 I always enjoy ramen-based gifts, as well as eating ramen.

This novelty pack of ramen post-it notes had the following instructions:

The family and impeachment: Nothing is true, everything is plausible 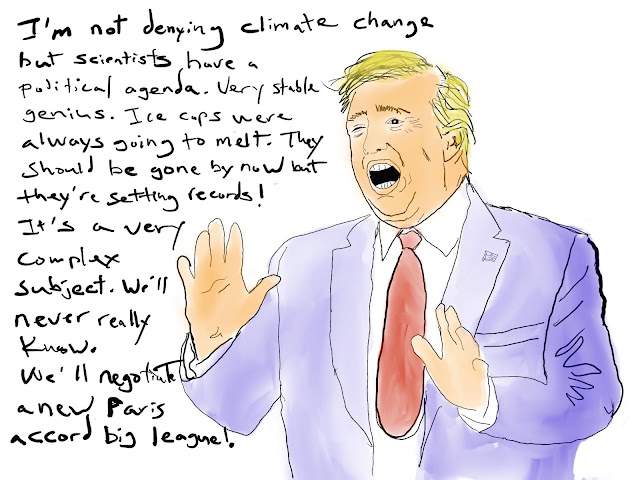 We are an intensely political family, made more so by the psychotic who currently resides in the White House. What is my current fear? Of course, I fear war, famine, accident, disaster, but in the political sense it is a retreat from objective reality.

The liberal mind says that there is a democracy of ideas, and after a thorough, rational debate, the best ideas will win out, the truth will triumph. That idea has been firmly put to bed. In this new age, no jack-booted thugs (not yet at least) will break down our door for our political beliefs. Rather our views, objective reality, any opposing view to Trump’s, will be shouted down, drown out by individuals or bots with a different message. These actors may, or may not, be in the service of a political party or government.

The liberal also believes in the right of the individual to freely express opinions. But consider that on the internet there is no fact checking – all views are equal, even if they are hateful and untrue.

The world Trump ushers in is one where the powerful create the reality. The GOP is spending tens of millions of dollars to convince people that the impeachment process is a fraud, that all who accuse the president of wrongdoing are the actual culprits. Already at town hall meetings the incurious are demanding that impeachment stop until there is a complete investigation of the Bidens.

The antidote is to say that all views are not valid. There is a place where one needs to stand firm. Hateful people espousing supremacy are not “fine people.” Asking a foreign government to investigate your political rivals is criminal.

I get heartened by the Rachel Maddow Show, as she puts the criminality and arrogance of Trump’s GOP into stark contrast. In the morning I realize it is far from certain that those who read the documents or understand foreign affairs will have the upper hand.

The kids are steadfast on their respective issues, having already internalized this message -- endless equivalence of ideas is a recipe for well-meaning liberals to be consumed by those who have no principles and respect only power.

The impeachment process will be pivotal in the kids’ lives as its conclusion will either be the day reason and the rule of law returned, or the moment where extreme unction for America becomes lit in neon.

Stephen Colbert once joked, “reality has a well-known liberal bias.”

Posted by Eric Flamm at 3:31 PM No comments:

Yet Another Gratuitous Rat Photo 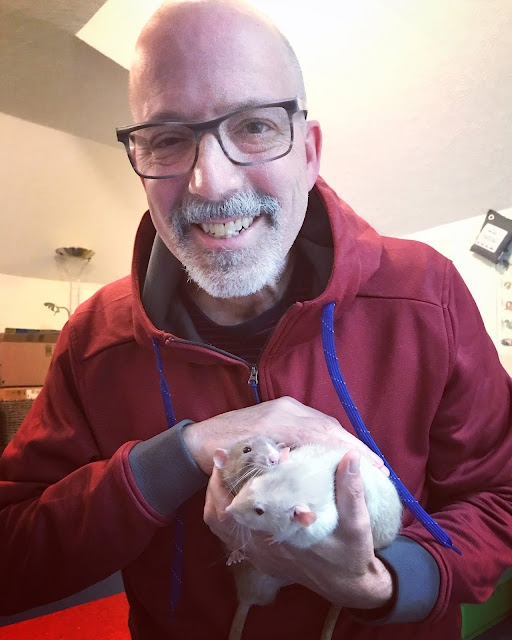 Posted by Eric Flamm at 8:13 AM No comments: 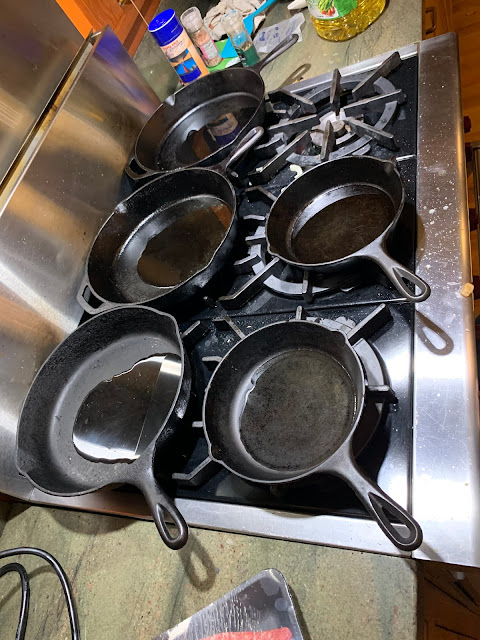 I saw this array of cast iron heating up and knew the ordinary hamburger had no chance.

A burger seared, almost charred, yet still pink on the inside is perfection come to earth -- add a core of molten cheese and you've transcended the genre. There were sauteed onions and mushrooms to bring this to burgervana.

I appreciate the full-on assault with iron, blazing heat and lots of red meat. The oil in the pans is to provide a non-stick surface. Lots of smoke, oil splattering and happy diners.

I’ve given up feeling bad about not being more capable at doing home repair. I’m still tempted to do simple things, but generally I’m willing to pay the money to have a professional repair that lasts more than a weekend.

Case and point: My friend successfully replaced a toilet in his home, only to sacrifice 72 hours over four days and watching so many YouTube videos explaining the procedure he needed a new eyeglasses prescription.

Over the past few months our kitchen faucet became loose. I understood that something needed to be tightened, but what exactly and how tight?

The plumber arrived and had a space-age tool that did indeed tighten a nut deep in the faucet assembly. I was thrilled because the repair was less money than other options and I had nothing in the garage even close to being able to reach this recessed nut.

The bonus came when the plumber, a lively young man, cracked wise about enjoying a full range of specialized tools.

“Some plumbers can do everything with a screwdriver,” he said. “I asked one such fellow how it was he was so dedicated to the pursuit of excellence with just a simple tool.”

“He told me that it wasn’t so much the screwdriver, but rather the time it took to wield it. `If you got two hours, I’ll dig your hole with a screwdriver.’”

This underscores my friend’s toilet experience, with unlimited time and dedication I’ll figure out a repair, but it certainly sucks less to get some help.

I proclaim stoke for the blessing of being able to get a plumber to repair the faucet – over and out!

Posted by Eric Flamm at 5:13 PM No comments:

Photos from 5 Years Ago: I Need An Update! 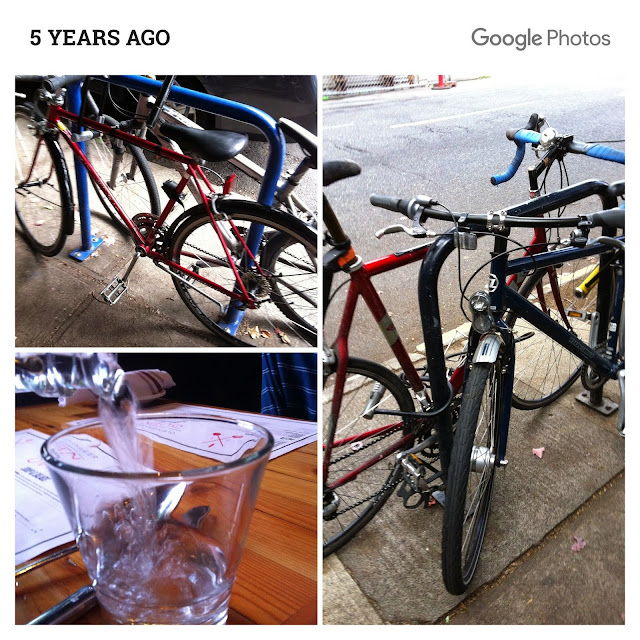 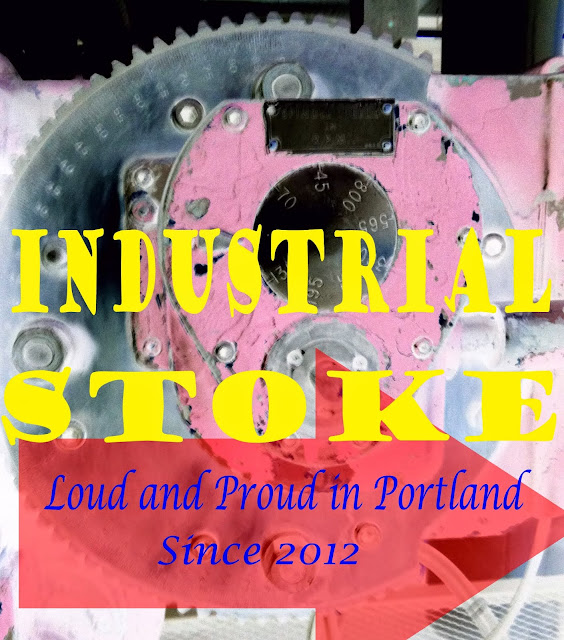 At least I had a cool signature graphic.