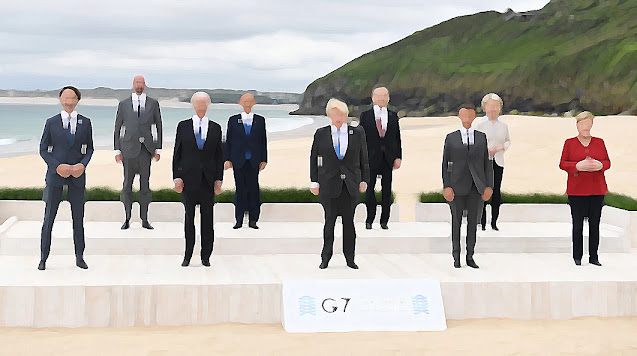 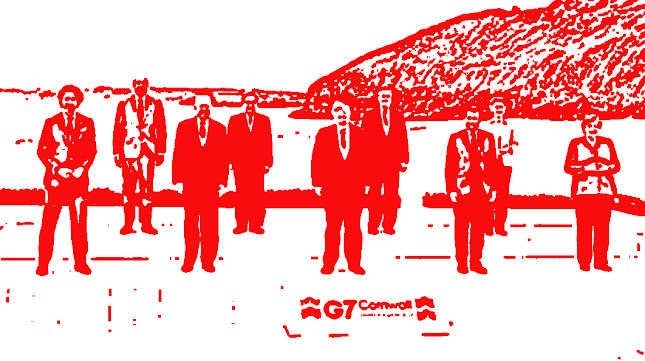 The last two representatives are from the European Union, making the total number of leaders nine.

How can the forces that be still call this the G7 summit if there are nine leaders present?

Once again the perfidy of modern life seems insurmountable. 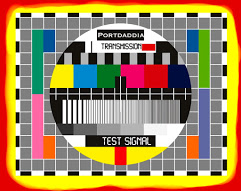 Posted by Eric Flamm at 9:26 AM No comments: 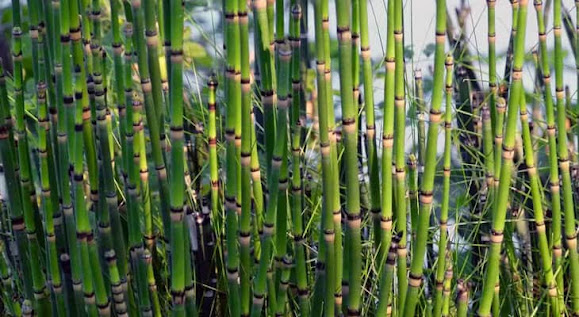 I found out today that horsetail rush, or reed, is a plant that some cultivate, actually finding it pleasant to look upon.

My limited brain exploded that the bane of my gardening existence might be because someone at some point thought it might be a fun idea to plant it around the house.

As we know, the world is full of bad ideas.

Posted by Eric Flamm at 5:01 PM No comments:

Northfield Is Not A Hell Hole 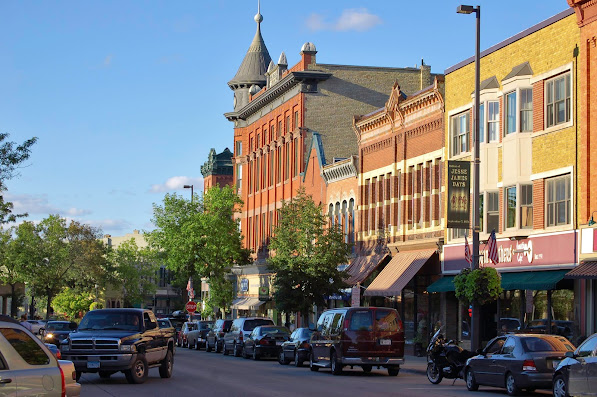 I was speaking with my brother about the town in which we grew up, Northfield, Minnesota. He had the wistful tone that no longer was the Northfield of our youth still the same.

That got me going on what was the essential quality of that place. Of course, I turned to the internet, which was no help at all.

“Northfield is a city in Dakota and Rice counties in the State of Minnesota. It is mostly in Rice County, with a small portion in Dakota County. The population was 20,007 at the 2010 census.”

I suppose that says it all.

My memories of Northfield are tied to the emotional state and level of development I was at when I experienced them. I stopped living there when I was a late teenager and generally have not been too nostalgic.

Rising above all this philosophy, I can say the core experiences of Northfield are tied to the landscape, the Cannon River, the blue light of winter on frozen fields. Everything else is commentary. I value community and human connection and believe that such can be found in Northfield today as well as other places.

Posted by Eric Flamm at 4:46 PM No comments:

Good Food Is Where You Find It 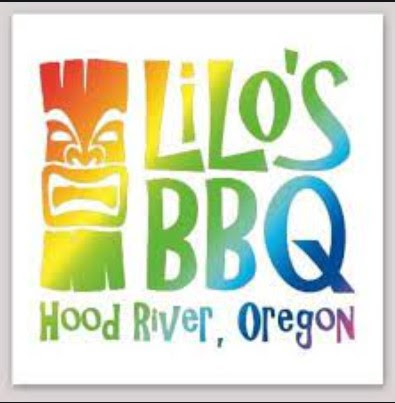 After buying a mattress in a strip mall overlooking a Walmart, we ate Huli Chicken sandwiches at Lilo’s Barbeque. Delicious! The bun, sauce, chicken, coleslaw all tasted fresh and tangy. A large line grew as we ate. I feel I will not be complete as a human being until I try the Big Kahuna plate.

Posted by Eric Flamm at 5:28 PM No comments:

Finally Graffiti I Can Relate To 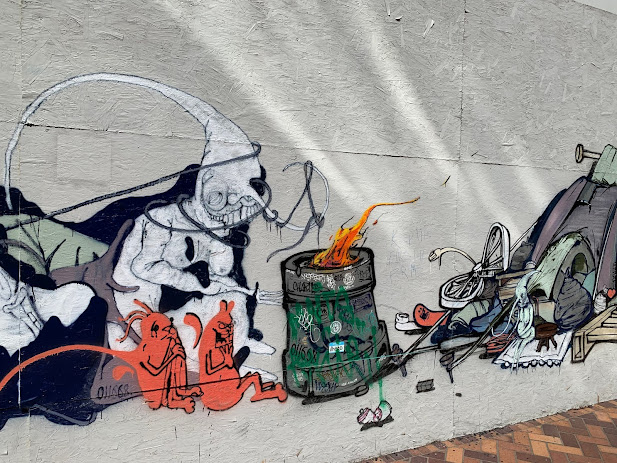 Not sure of the meaning here but I like it.

Posted by Eric Flamm at 7:10 PM No comments: 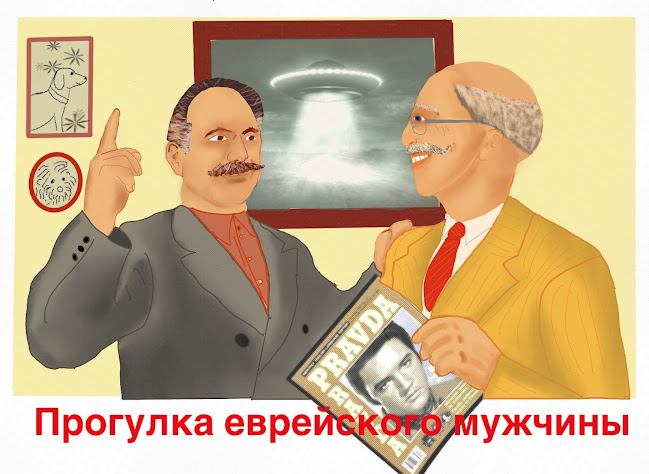 Using an old Soviet poster as inspiration, I've created my "Jewish Man Walk" propaganda.
I dropped "Jewish Man Walk" into Google Translate and thus came up the red Cyrillic letters. I have no idea what such connotes.
I hope this helps our weekly get-togethers.
I also hope Bob and Mel don't get mad at me. This isn't a big risk as my wife doesn't think I captured their resemblances.

Posted by Eric Flamm at 9:26 AM No comments:

I Have Found the Counterculture 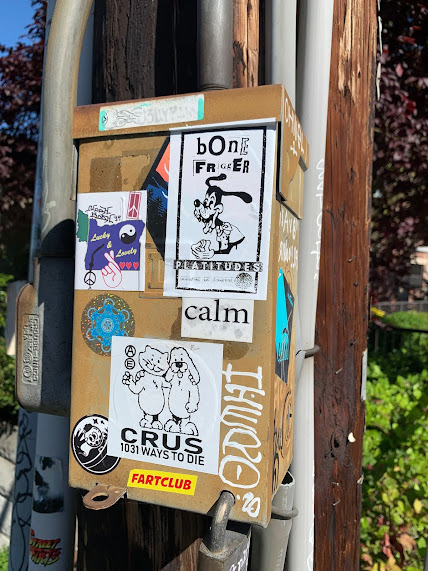 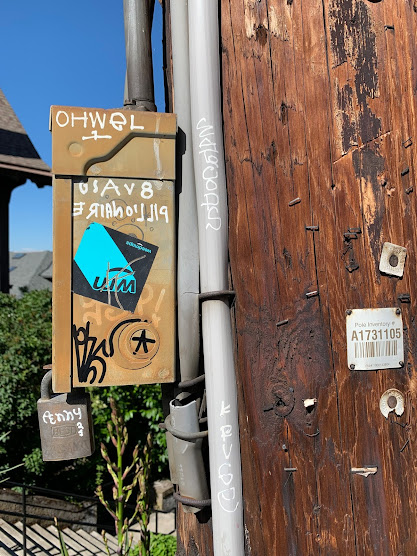 Look for the switching boxes on utility poles to get the inside scoop on all things subversive and disruptive.

Posted by Eric Flamm at 6:32 PM No comments: