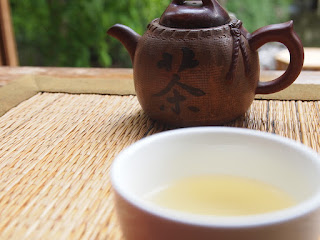 As someone who likes movies I often ask other parents what shows or films have resonated with their children. I live in Portland, so I frequently get the answer, “We don’t allow our children to watch anything, ever,” giving me the look that would indicate I feed my kids artificial coloring spread thick on trans-fat wafers before I let them swim with sharks.

Those who do let their children watch appropriate movies often do not watch the movies with them. This is a tragic mistake along the lines of asbestos pajamas and lead-based paint. There is nothing I like better than to recycle jokes from a film my kids have seen.

Having a shared comedy experience allows two main things 1) invigorates flaccid humor with professionally crafted jokes 2) indoctrinates the kids as to what exactly they should be laughing at – if they don’t absorb my own particular sense of humor then I have failed as a parent.

“Okay Mr. Smarty Blogpants,” I can hear you asking. “What films might qualify for your ohhhhh soooo exalted approval?”

One could do worse than the Kung Fu Panda films, both the first and second. Jack Black does a great job and, this is most important, other animated movies set in ancient China with animal characters don’t have a high level of martial arts.

This past weekend we made our first Kung Fu Panda fan film and have posted it here for your odd fascination enjoyment. For academics and serious amateurs who want  to view the original scene click here
.
Posted by Eric Flamm at 8:49 AM