The Kids Are Bored With Deconstructionist Brady Analysis 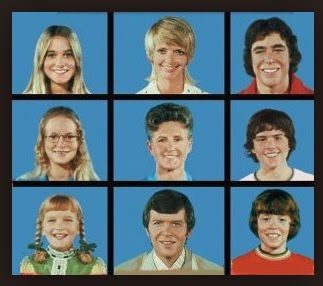 I was born in 1965 which makes me a prime demographic for growing up watching The Brady Bunch, which originally aired from 1969-74 (but that's irrelevant because it immediately went into syndication and has been lodged in our collective brains every since).

To talk about this show is to incite LSS and myself to go deep and share our emotions about what it meant to grow up in America and how the themes of that time profoundly affected us.

For me, the show was one of my main touchstones why I later became obsessed with Punk rock. The aesthetics of Punk reflect that we live in a garbage society full of hypocrisy and fascism  -- somehow acknowledging this leads to higher understanding if not ear damage.

Brady relates to this because as I matured I learned the actors' real lives gave way to a host of complications that highlighted the fictitious Bradys as even more of a pipe dream. The thought that the all-American family was a lie was supported by the show, even though I realized it was a cheesy sitcom with a laugh track never intended to represent anything but a cash flow of ad revenue.

I would listen to the music of the Dead Kennedys and be reminded that Robert Reed, who played Mike Brady, was a fine actor, merely interpreting a role that was alien to him. Also, Black Flag's  "TV Party" underscored how out of synch with our reality the media was at the time.

Now that one can consume a highly personalized media diet I wonder if the angst of growing up can be calmed or if it shifts to a new target.

Time will tell as the teenage years of the kids are fast approaching. 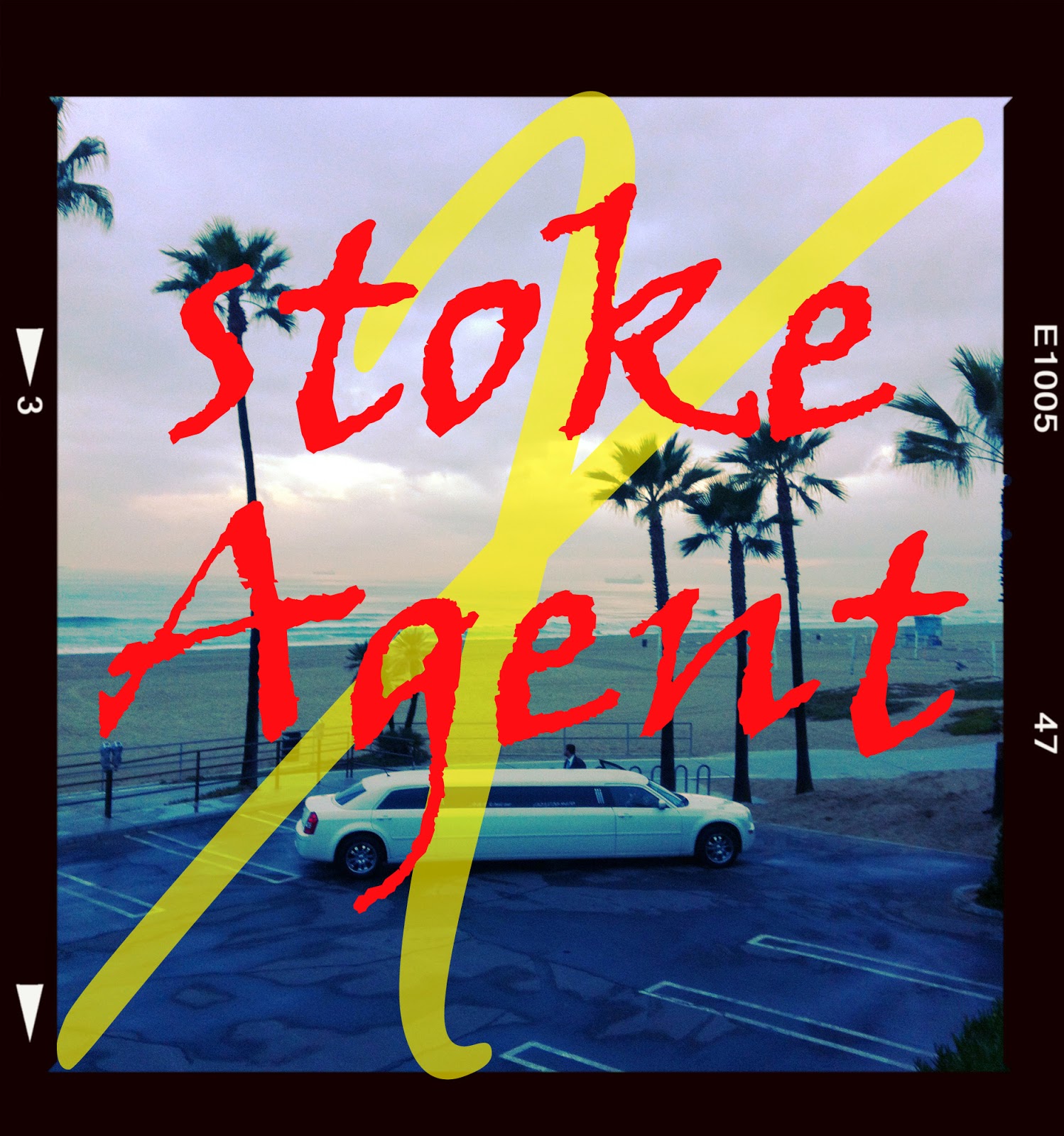