Things Are Not Normal In Portland 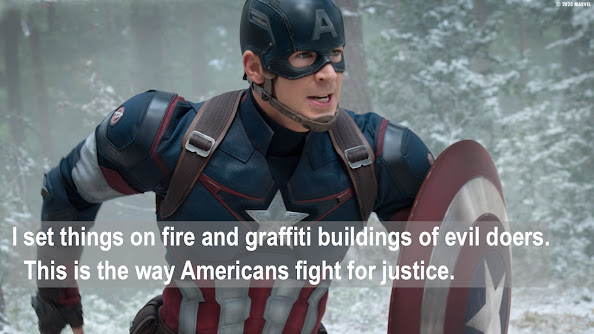 There is an on-going civic discussion about the Portland police. The mayor and the police keep announcing new measures to crack down on protesters who vandalize and set fires.

One of the protesters’ main points of contention is that the police use excessive force, especially during the volatile summer of 2020. Also, they only arrest leftist suspects, giving gun-toting white supremacists a pass.

The police will never beat the protesters into submission. This just isn’t going to happen in 2021 in Portland. The protest season is just starting and if the police want to use every last dollar on overtime they can test this hypothesis all they want.

The police should arrest all who vandalize and show they are a little bit fair-minded by refraining from violence with peaceful protestors and arresting white supremacists who menace people with guns and break the law. Until they do, they will have trouble winning a majority of public support.