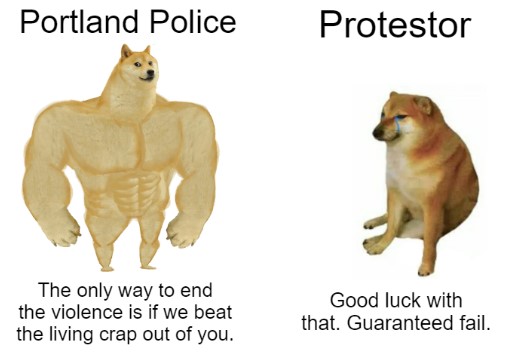 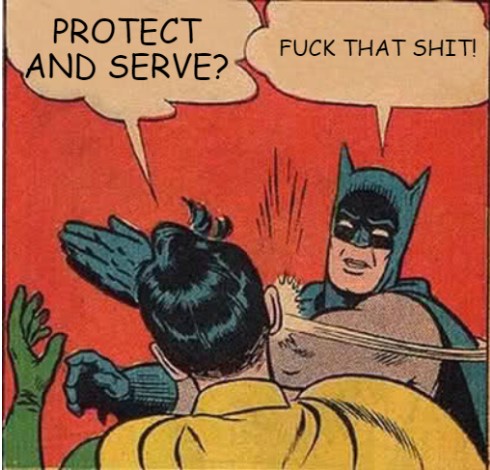 The piece was written by a guest columnist but the fact it appeared at all shows a softening on this issue for Portland. A quote:

Definitions of “violence” are contentious, but surely, we can agree there is a significant difference between broken windows and a 46-year-old man shot dead by police while in a city park, the latest person to be killed by Portland Police. There is no moral equivalency between dumpster fires in the street and murder. It is disingenuous to condemn property destruction while ignoring the relentless violence of Portland police, who used force a documented 6,000 times last year alone against citizens expressing their opinions on the value of Black lives. The overwhelming majority of violence against people occurring during protests is committed by Portland police, not by protestors.