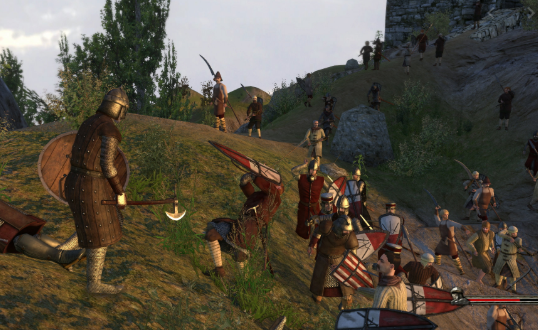 The above is a still from the video game Mount & Blade: Warband -- a game my son enjoys.

About a month ago, on a weekend, I asked him if he was being productive, or just playing video games. He told me that his engagement with video games is of the intensity that afterwards he feels the experience was productivity. "If I had played, I would call that being productive," he said.

He had been idly watching YouTube videos, letting the autoplay setting suggest one after another. By his own admission this was not productivity. 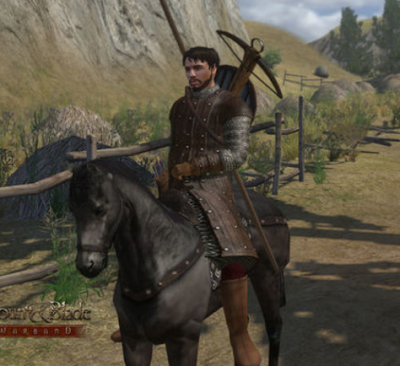 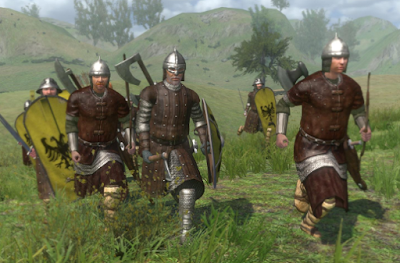