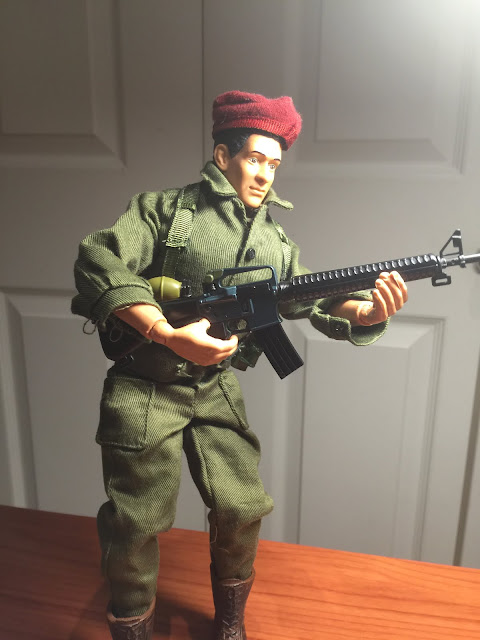 One of the best gifts I have ever received is the G.I. Joe action figure of an Israeli soldier from the "Foreign Soldiers Collection."

A relative collects these figures and the IDF soldier is a rare one as production was discontinued for obvious reasons. He wanted me to have the figure as I had served in the IDF.

I told him I would give it to my son to play with and I wasn't going to preserve it as a piece of political history. He was good with that.

My son and I played with the figure for a couple of years. When he lost interest in it I made sure to put the figure in a safe place.

Now my thoughts run to how I can make a stop-action animation with the figure to oppose West Bank settlement. Perhaps the time to play with dolls is still upon us. 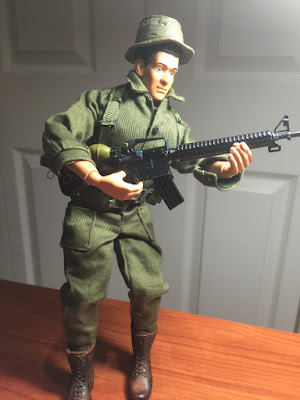 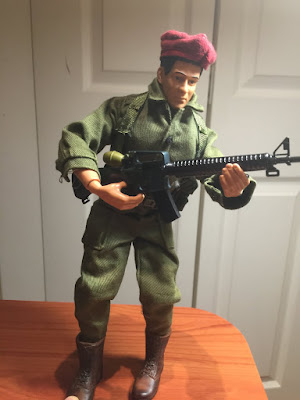