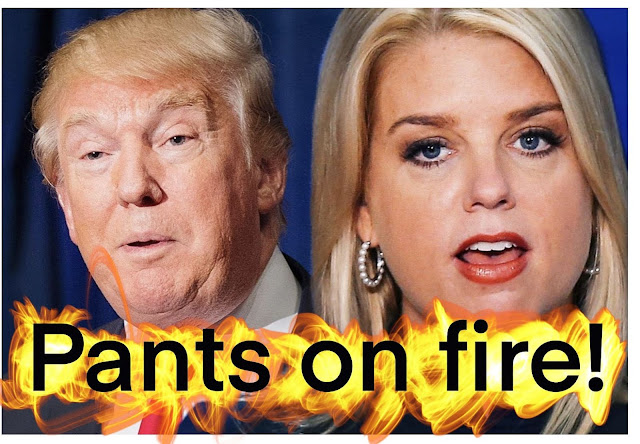 This morning I woke up to NPR’s Steve Inskeep interviewing Pam Bondi, special adviser to the president, about the White House’s defense in the Senate trial.

Pam Bondi is a former Florida attorney general and someone who I didn’t expect to so blatantly lie. I suppose I had it coming as anyone associated with Trump immediately becomes coated with a sleaze of an almost iridescent nature.

Her untruths were so outrageous that the usually soft spoken and courteous Steve Inskeep had to interrupt to point out her lying.

I have never heard on NPR an interviewer stop and say that’s just not true, even threaten to turn down her mic. I have heard this on cable news, however. Below is a transcript: 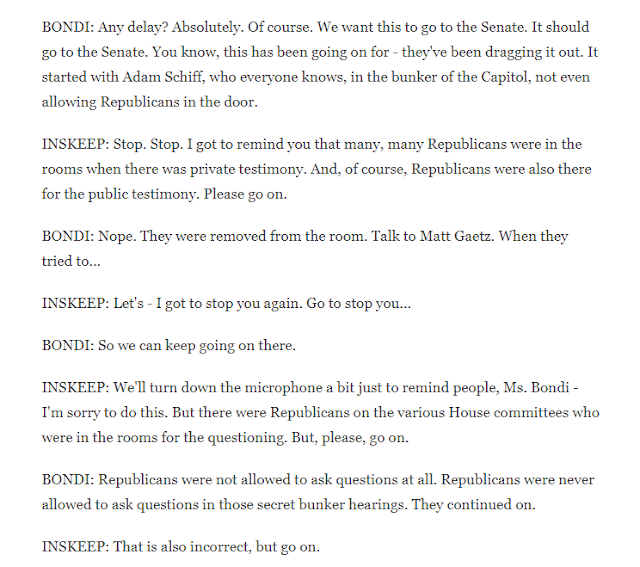 I’ve heard lawmakers obfuscate and ramble when asked about the fairness of the impeachment trial, but Pam Bondi was clear, direct and totally lying.

I want to look away in shame but I cannot. 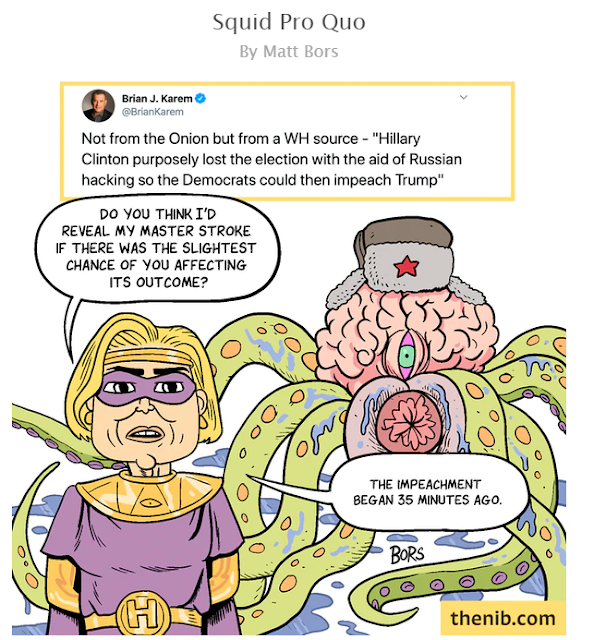