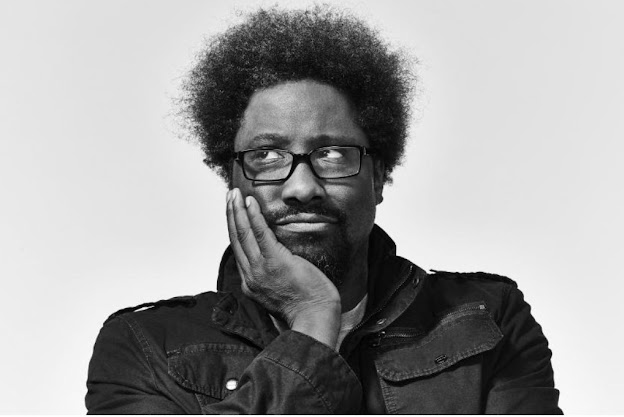 The comedian W. Kamau Bell is the presenter in the CNN show “United Shades of America.”

For anyone who is interested in how the marathon 100-plus days of 2020 Portland protests unfolded, his recent episode Power of Protest examines this phenomenon.

He does a good job of chronicling the general outrage that Portlanders felt with first the murder of George Floyd then the issue of police brutality and Trump’s sending federal troops to the city – officers who wore no insignia and abducted people off the street into unmarked vehicles.

Bell also presents the anger felt by local Black people at having their agenda usurped by those who might not place the Black Lives Matter movement at the top of their agenda. Although there could be 20 excellent examples of this, Bell focuses on “Naked Athena” and “Wall of Moms” to invite critical perspective.

Bell is a sympathetic interviewer who lets his subjects talk and reigns in his quick wit.

If I were to offer any criticism of this episode is that the cool soundtrack and quick edits makes the actual protests, violent as they were, seems too much like an MTV version of social justice, with fancy costumes and theatrical personalities.

But don’t be dissuaded, this is a well-crafted show that captures the rage and nuance of a volatile time in our nutty, wonderful city of Portland.