What I Lost When I Went Digital 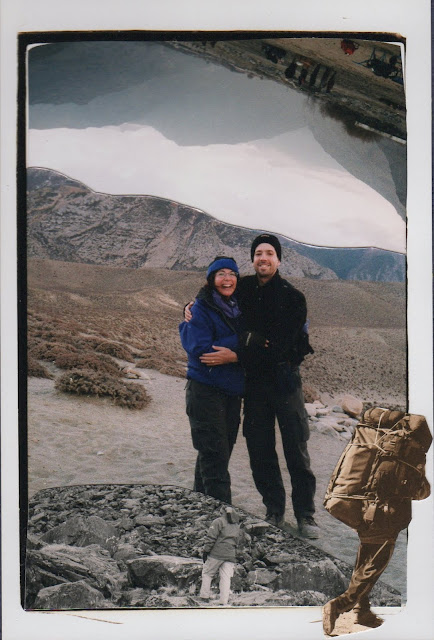 The above photo collage was from our honeymoon in 2001 in Nepal. I carried a compact film camera and shot about 20 roles of film on the trip. There were lots of photos I thought were not so special. With those I used to cut them up (literal cut and paste) and make photo collages, like the one above.

I certainly don't do anything like that now with my extra photos taken on my phone.

And when I do make photo collages on the computer, I don't just have my own photos to choose from, but, frankly, every other image ever created.

So, yeah, I make fewer photo collages as I don't have stacks of photos lying around, but my visual art really hasn't suffered. 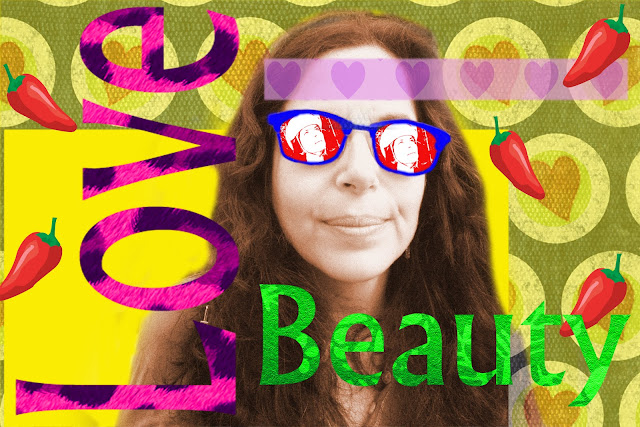