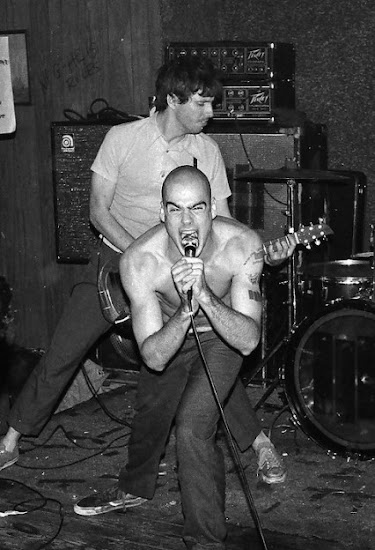 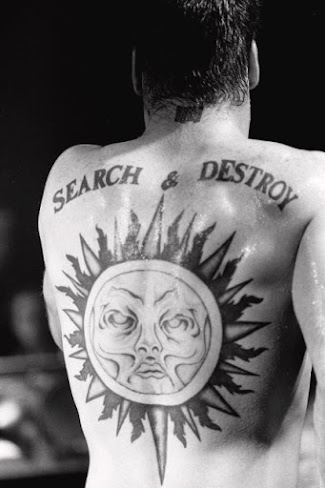 When I was in college in the 80s Henry Rollins would come through town at least once a year, sometimes more. Most of his most memorable performances were with his Rollins Band.

Looking like a gym rat with a sculpted physique, often he would wear only athletic shorts, giving intense, high-energy performances, drenched in sweat before the end of the first set.

During these years Rollins released an album titled “Hot Animal Machine” and “Drive by Shooting” credited to "Henrietta Collins and the Wifebeating Childhaters". Irony was always part of the package.

I was in awe at the intensity of the music but soon grew bored of the repetition and noise and moved on to other sounds. Still, when I think about punk shows, I hold up these moments, with fewer than 100 people in attendance, as the standard to which others should be compared. For this type of music there’s no phoning it in. Over the top or nothing.