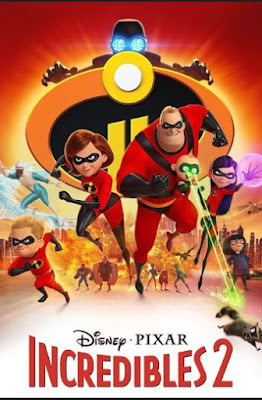 I just finished watching “Incredibles 2” with the daughter in Spanish. This is not a language with which I am very familiar. Not a problem, as I enjoyed the design and palette of the film without the distraction of English words.

The film is awesome in that the central drama was family dynamics, how changing circumstances forced Mr. Incredible (Bob) to put aside his crime-fighting and be a stay-home dad. At home he is beset by problems of his toddler's developing superpowers, his daughter’s crush on a boy complicated by her dual identity of crime-fighter and teenager, and his son’s need for homework help. All this is compounded by his eroding self-worth as society has made his past crime-fighting illegal.

The absolute averageness of Bob at home is hilarious and inspiring. He tries and fails, asks for help, eventually succeeding, showing himself to be a committed and caring father.

Of course there are epic battle scenes with clever and sophisticated villains. The fusions of mid-century décor and futurism is stunning.

My favorite scene is the toddler having a full-on, crazyfight with a kung-fu raccoon raiding the garbage. 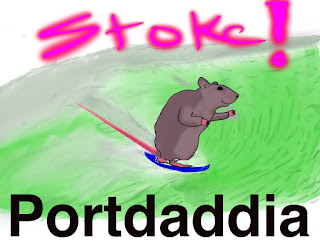