A big thanks to the officers and criminologists of Portland's finest who led a group of us on a tour of the forensics lab.

All of us tried to get the CSI, Law and Order, and Dexter jokes out of our system before the tour, still we were crime drama fanboys as we were shown the apparatus. 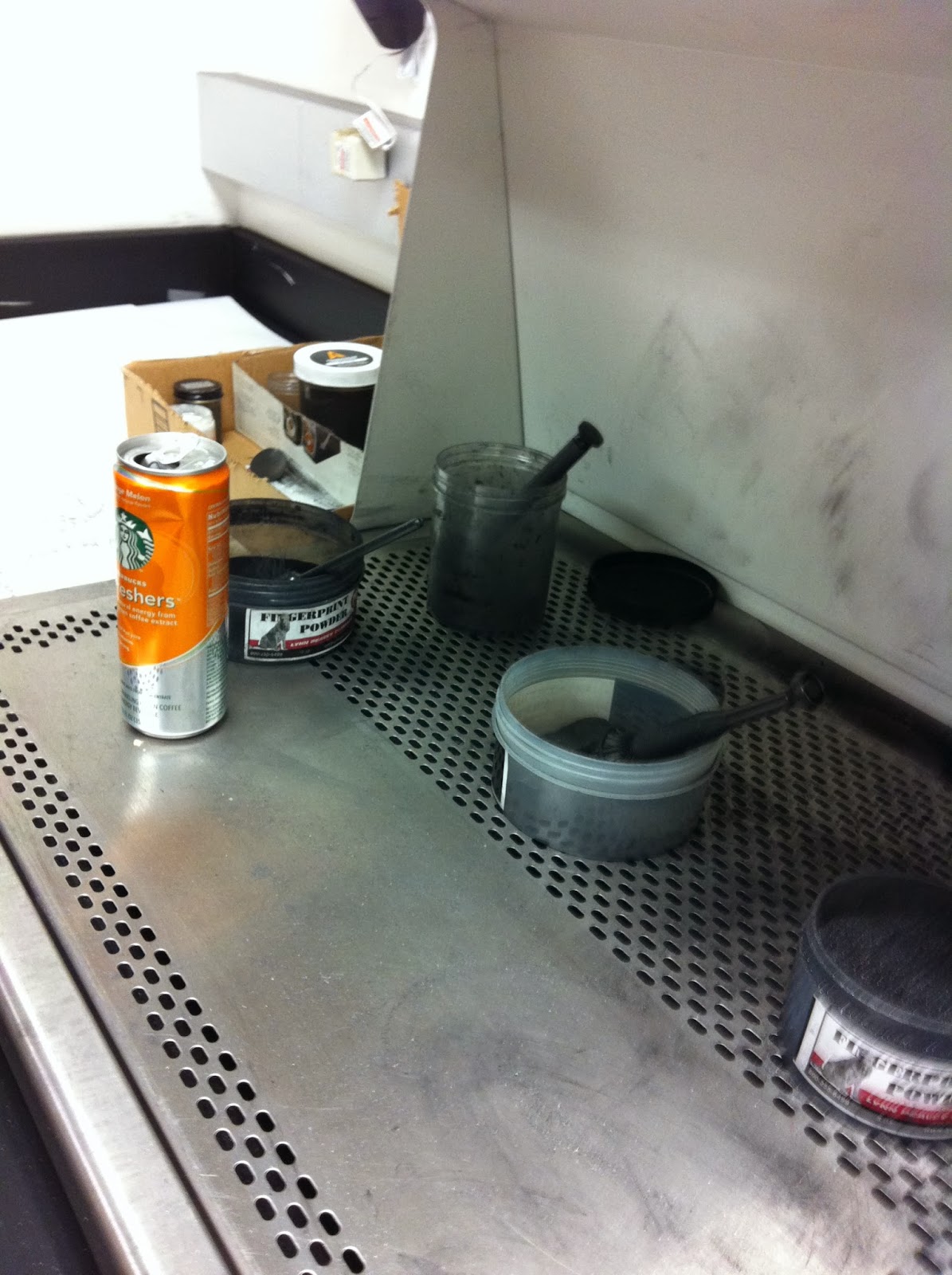 Interesting in that the two main tools of forensic criminal investigation are fingerprinting and photography -- DNA and other tests are used much less frequently than I would have thought. The basic technology of fingerprinting hasn't changed all that much in 100 years, and a decidedly low-tech black powder is primarily used. Super glue vapor, magnetic dust, and a variety of other compounds that adhere to different oils or substances that could be found on a finger were also employed.

The lab did have a Leica 3-D crime-scene scanner that creates a computer image that is used to plot the distances of objects, bullet trajectories and the like, but mostly the cops used cell phone cameras and Nikon D700s. 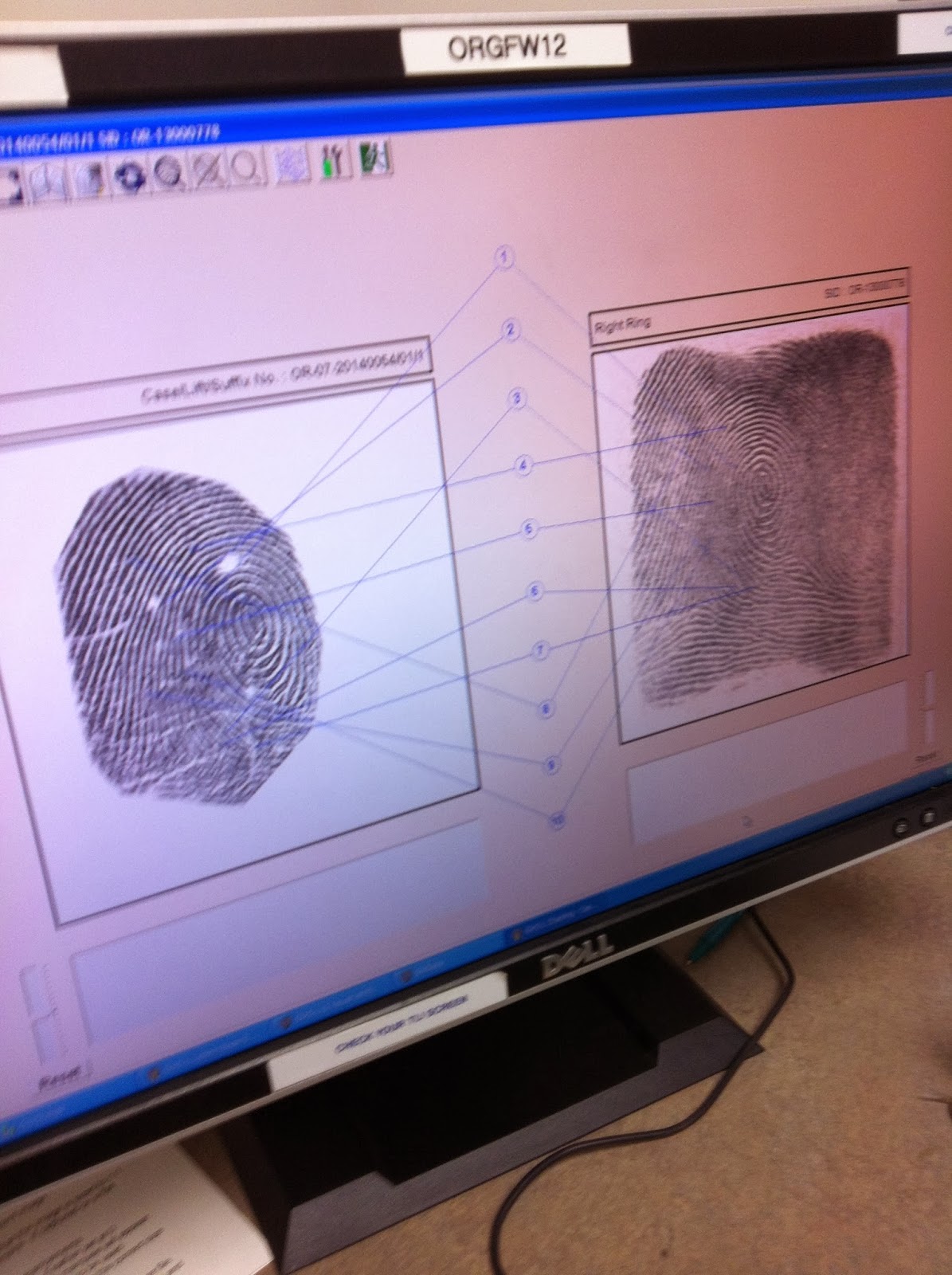 Email ThisBlogThis!Share to TwitterShare to FacebookShare to Pinterest
Labels: forensics