Once Again I'm Late To The Party: Yidcore 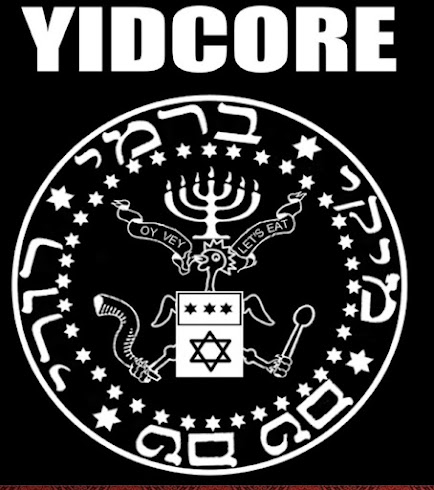 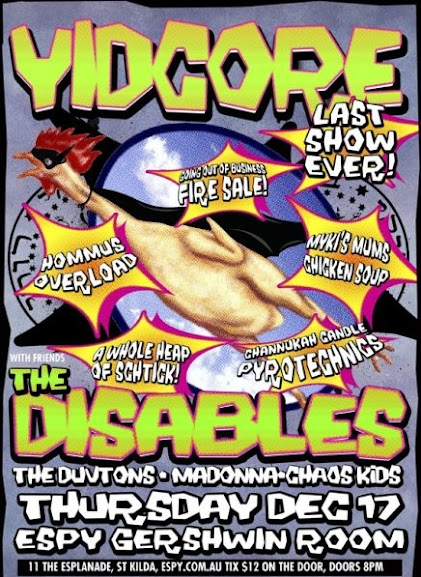 “Yidcore are an Australian Jewish punk rock band from Melbourne, formed in 1998. Known primarily for playing punk covers of Jewish and Israeli songs, the band started writing more of its own material in later albums. The band's logo is a variation of the Ramones logo, with the names of the band members in Hebrew.” Wikipedia

Last night the kid introduced us to Yidcore and laughter, angst, and craziness ensued. 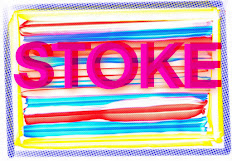