Zombies and Annexation of the West Bank 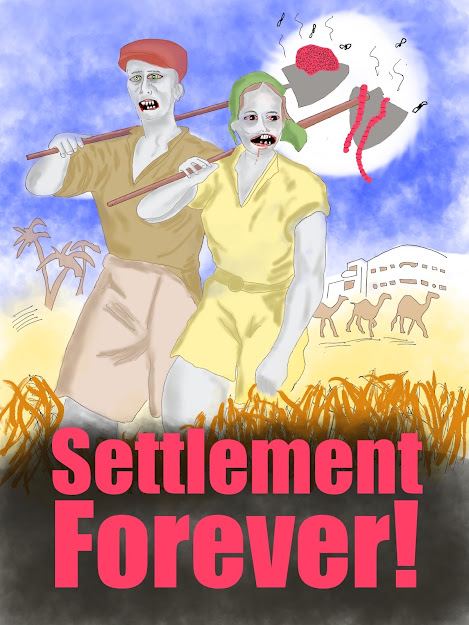 In 2018 at a public AIPAC event I asked IDF Brigadier General Nitzan Nuriel about the likelihood of West Bank annexation. He snorted and said it was a political pipe dream. Realists, like him, didn’t waste time on the idea. I’m still not sure if his answer was ill-informed or just designed to quickly placate those who doubted Israel’s resolve to end the occupation.

Zombie ideas refuse to die no matter how mutated and distant they are from their original concept. We think the zombie dead, but then it springs back to life even after a thorough debunking.
Check out the rest of the piece.