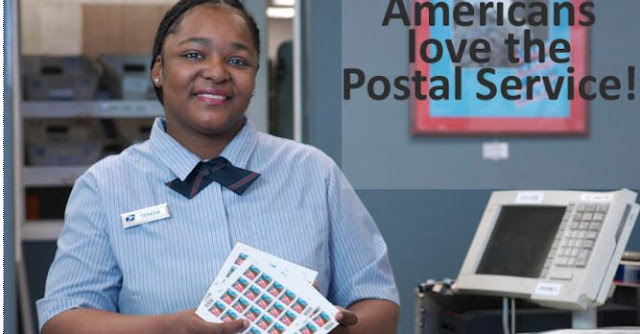 
This past Saturday I was super impressed with the patience and courtesy of two of Portland’s finest postal workers.

The maneuver was to renew the kids’ passports, which needed to be done in person, to verify the kids are not 27 and 35. I made an appointment, downloaded and filled out the forms, had passport photos taken, and showed up at the appointed time with a checkbook with the top check made out to the State Dept.

I already knew that the forms had to be in black ink, blue invalidating the application.

The woman, who took no lunch break, quickly informed me that originals of the birth certificate were needed, and not the copies I had provided. She good-naturedly told me to go home and get them and the process would resume.

By the time I had returned, LSS had learned that the photos from FedEx were overexposed and posed incorrectly. So we needed to have new photos taken at the post office.

I could have easily gone off the rails at either of these two setbacks, but because of the professionalism of the two people helping us, I just realized that more concentration would be needed to get this task done.

The woman who snapped our photos was chatty about her upcoming trip which put us at ease but also moved through her tasks with precision. Comedy ensued when the people behind us in the photo line couldn’t get their two-month old to wake up for her photo. Then came the test of trying to photograph the baby with none of the father’s arm pictured, while the mom held a white piece of cardboard as background.

I wouldn’t have held the postal workers accountable for all the bureaucratic minutiae of the federal government, but their pleasant moods and ability to solve the problem earns them my praise.