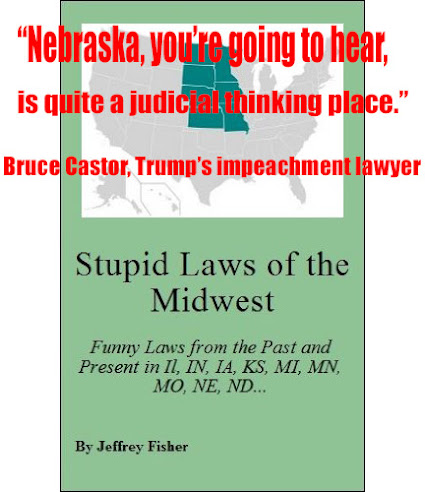 There's this feeling in watching the proceedings that Trump's lawyers don't have to say anything and the Republican senators will vote to acquit.

As a result, Bruce Castor's opening remarks were a rambling 40-minute spiel not having much to do with anything substantial. The Republican argument is about the process of trying a president who is out of office rather than his guilt or innocence.