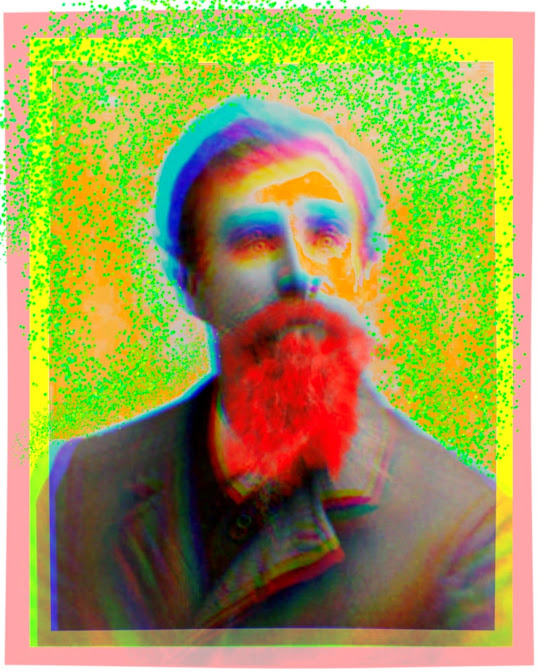 A friend recently purchased the former Astoria, Oregon residence of Captain Eric Johnson. A charming house near the town’s waterfront.

After doing a rigorous 30-second internet search, I determined conclusively that Captain Johnson was a good person. After volunteering for the US Navy in the Civil War, Johnson worked hard and was successful, landing in Astoria after sailing the seven seas as a merchant mariner.

I honor his commitment to community, justice, and adventure with an updated portrait of him as a young man.