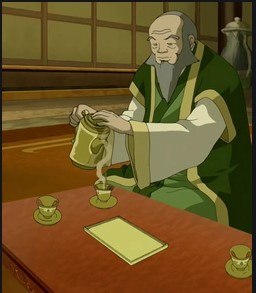 When the kids were small and I would watch a program with them, I would often ask, “What character are you?”

The meaning was what character do you identify with the most strongly. Usually the answer was the obvious protagonist, but not always. For longer series, with many subplots and characters, the results were often surprising.

I have always asked myself this question as I watch movies and read books. As expected, I tend to identify with characters that reflect my current self-appointed role in life, realistic or otherwise. In the past it was hero and rebel, now it is as father and mentor. Elder statesman. Confused philanthropist.

In watching the Avatar series, I immediately identified with the exiled General Iroh. He was a competent and philosophical commander who was banished from the Fire Kingdom for his commitment to humanity. He made no bones about his love for tea and roast duck – all noble in my book.

Furthermore, he disguised his stratagems and therapies for his angry charge Prince Zuko in his sybaritic appetites.

I salute Iroh as a humble and worthy role model! 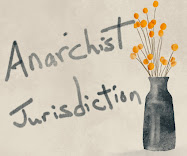