Late To The Party: Harry Potter Versus Star Wars 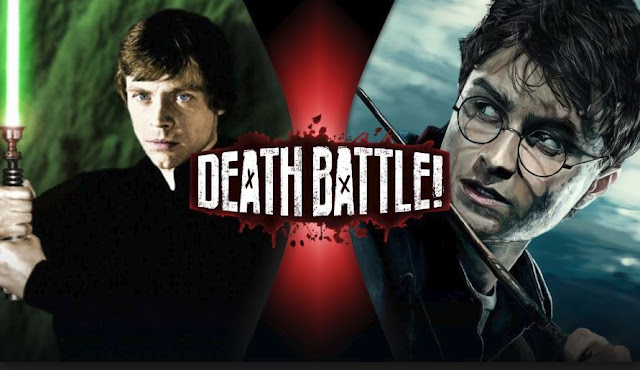 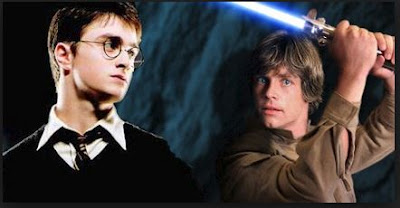 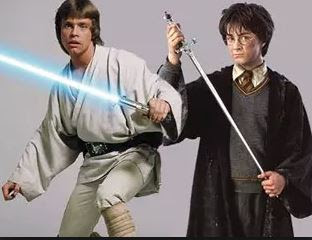 If I’m not falling apart, I like grocery shopping. I like seeing what food products are available and consider the exercise a reality check about the larger society of Portland.

A few days ago, at the checkout counter, the New Seasons staff were involved in an animated discussion about which film series had the greater impact – Star Wars or Harry Potter.

The most passionate speaker claimed that the Harry Potter movies were the truth of the millennial generation. I hadn’t seen the films, but I’ve always gone to many of the Star Wars films, believing this was a form of cultural literacy I needed (I really don’t).

The Harry Potter fan turned out to be in the minority of his peers, although no one had much enthusiasm for Star Wars either after a bazillion movies. At least they had seen many of the Star Wars films. Most baggers and checkers hadn’t even watched two of the eight Harry Potter movies.

When I thought about a blog post I knew I was really late to the party as there were already hundreds of Star Wars versus Harry Potter graphics. 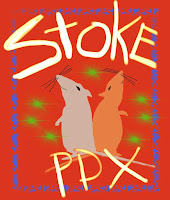