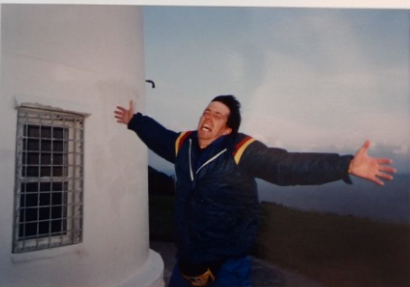 When I was in my twenties I lived for a number of years in Taiwan. One year, when I was between situations, I took off for New Zealand with my bicycle. I was there a few months, doing a circumnavigation of both the north and south island.

Part of the fun of the moment was rolling up to a "backpacker" (youth hostel) and enjoying instant camaraderie with whoever might be around. I often would sign up for local tours, relying on the hometown experts to see something special.

The above photo was taken at daybreak somewhere on the south island, where the sunrise over the sea was spectacular. The spot was famously windy, on the day I was there gusts must have been between 30-40 mph.

What sticks out in my mind is the jacket I was wearing in the picture, a thick vinyl rain suit meant for keeping a motorcyclist dry in the rainy climate of Taiwan. I brought it on the cycling adventure in the spirit of using what was on hand and making do.

Later I would wear it coming down a mountain pass and feeling I was shortening my life as I became so wet and cold, water streaming inside from any number of places.

When I arrived at the big city, I went into a fancy store and bought a locally made cycling rain suit for an impossible price.

Such was an excellent investment, and I used the jacket and pants for over a decade, recently passing it on to the daughter who loves the retro coloring. 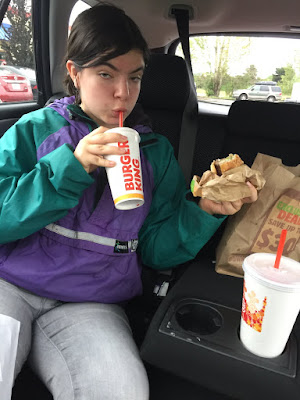 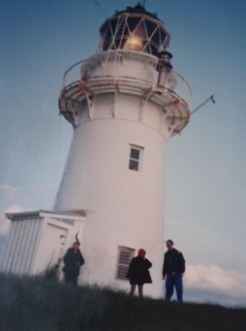 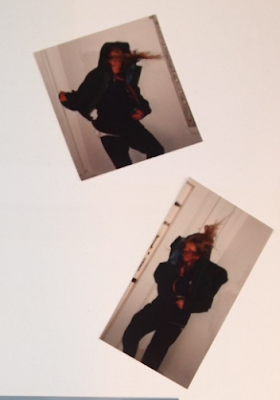