What Is Your Space Number? 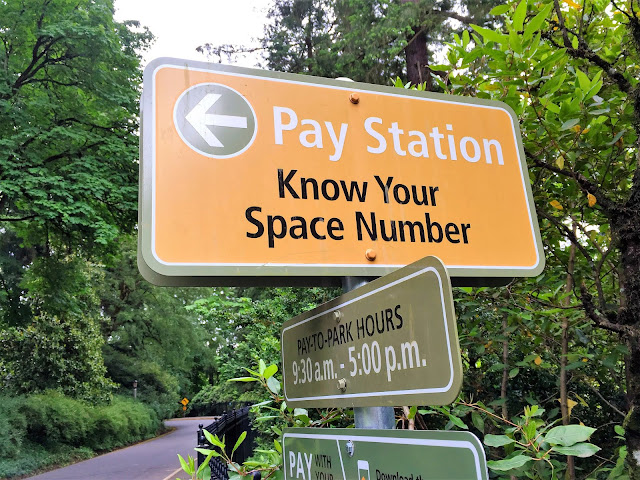 In passing a pay-to-park sign, it occurred to me how convenient it would be if we all had numbers corresponding to the space we took up in the universe.

The space number would be coded for different political philosophies, opinions about art, movies, music, recycling, and cats. The advantage would be when you met someone you could ask their space number and immediately know a bit more about that person.

I can imagine the bureaucratic hassle of trying to get a new number if an opinion changed. Imagine the equivalent of Patty and Selma of the Simpsons at the Space Number registry. 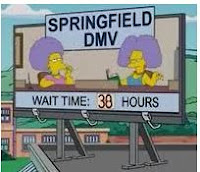 I suppose space numbers would be open to abuse by large corporation and therefore not a good idea.

Until space numbers are instituted, we will just have to get by with social media.