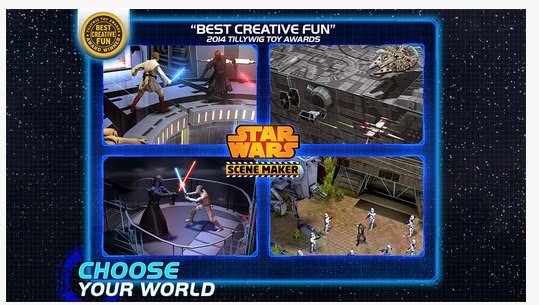 First thing, any time I blog about a product or service, somehow I am talking about Disney, no matter what. I can try and snark all I want on the company, but in the end I worship at the alter.


Anyway, the nine-year-old installed an app on an ipad that allows a user to create a battle. The app is called Star Wars Scene Maker and can be found here.

Later I was reminded that Disney now owns the Star Wars franchise.

The battle that the kid chose to create was Ewoks (flyblown, gangster teddy bears)  battling Storm Troopers ( a misunderstood class of conscripts). Needless to say the battle did not go as I suggested.

What was so excellent was that the kid was able to direct how many creatures would battle, which two specifically would tangle, weapons they would use, and a host of other variables.

This brought me back to junior high school where I would surmise with friends the outcome of hypothetical epic battles: Who would win if Hulk Hogan was locked in a double-wide with Barry Manilow. Hogan would have a weekwacker but have a snowboard strapped to his feet. Manilow would have a chainsaw but a limited amount of fuel.

I suspect there is an app for the above scenario.

Scene Maker really brought out the kid's creativity and impressed me enough that I want to create a battle scene. Its a fun app worth the download and the price is right -- free. 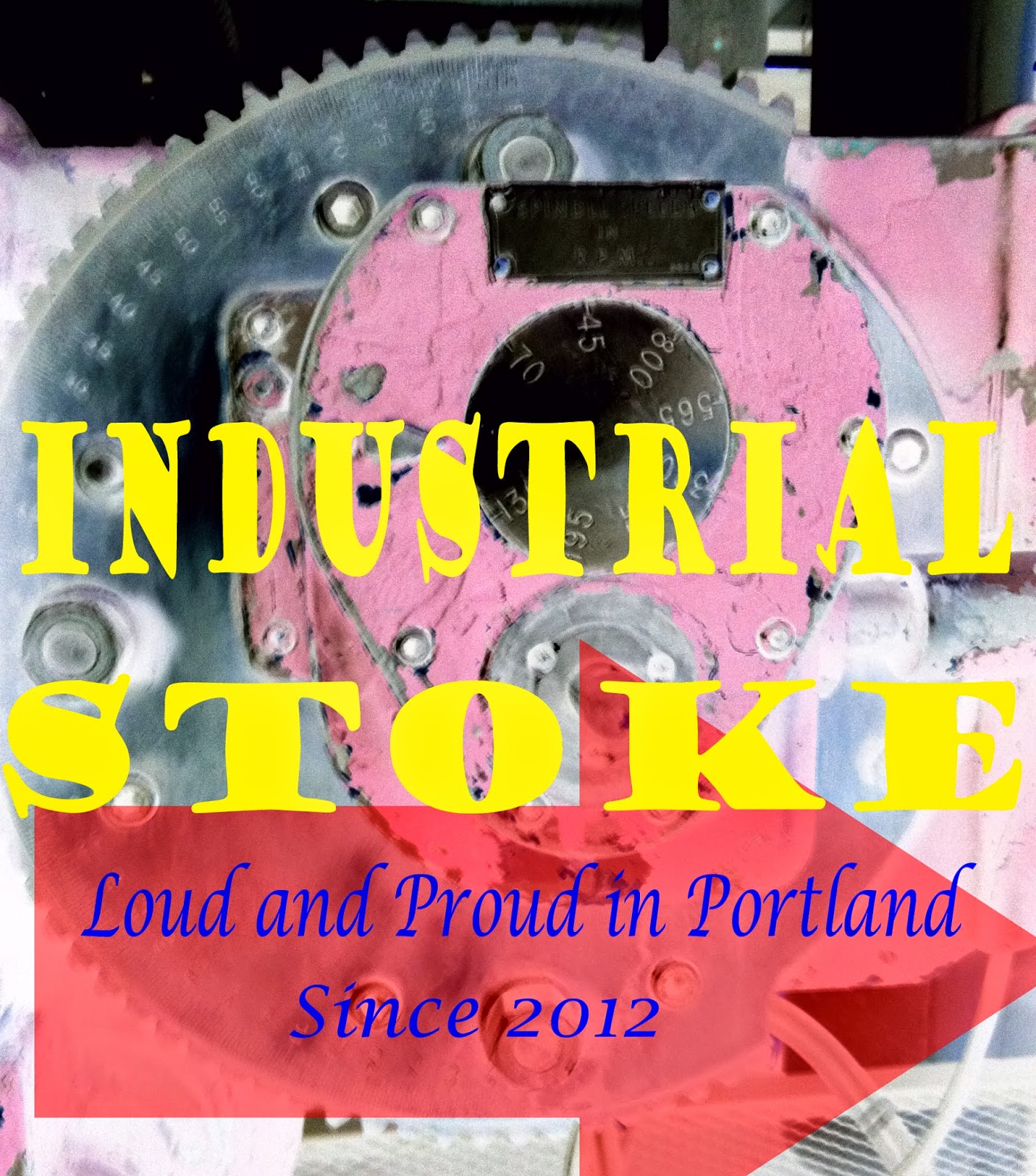