After a day of piety came family movies night where we enjoyed School of Rock with Jack Black. The film is about an egotistical would-be rock star who stumbles into a gig substitute teaching at a posh private school.

I've enjoyed Jack Black's musical satire for years, so this film was pure candy -- even better in that my daughter, a budding rocker, liked it too.

The film was not without its spiritual dimensions as well:


As a star vehicle this film was nearly flawless. I give it such high marks because of its restraint rather than an ability to soar recklessly. Careful decisions to avoid a love interest or paint the parents of the kids in too broad strokes made this film feel just right.

In the end the film is a joy as the character, even one so overblown and comical as the one created by Jack Black, is someone we have met in our lives, with Chevy van with bubble rear window and an unquestionable devotion to AC/DC, Deep Purple, Led Zepplin and the like. 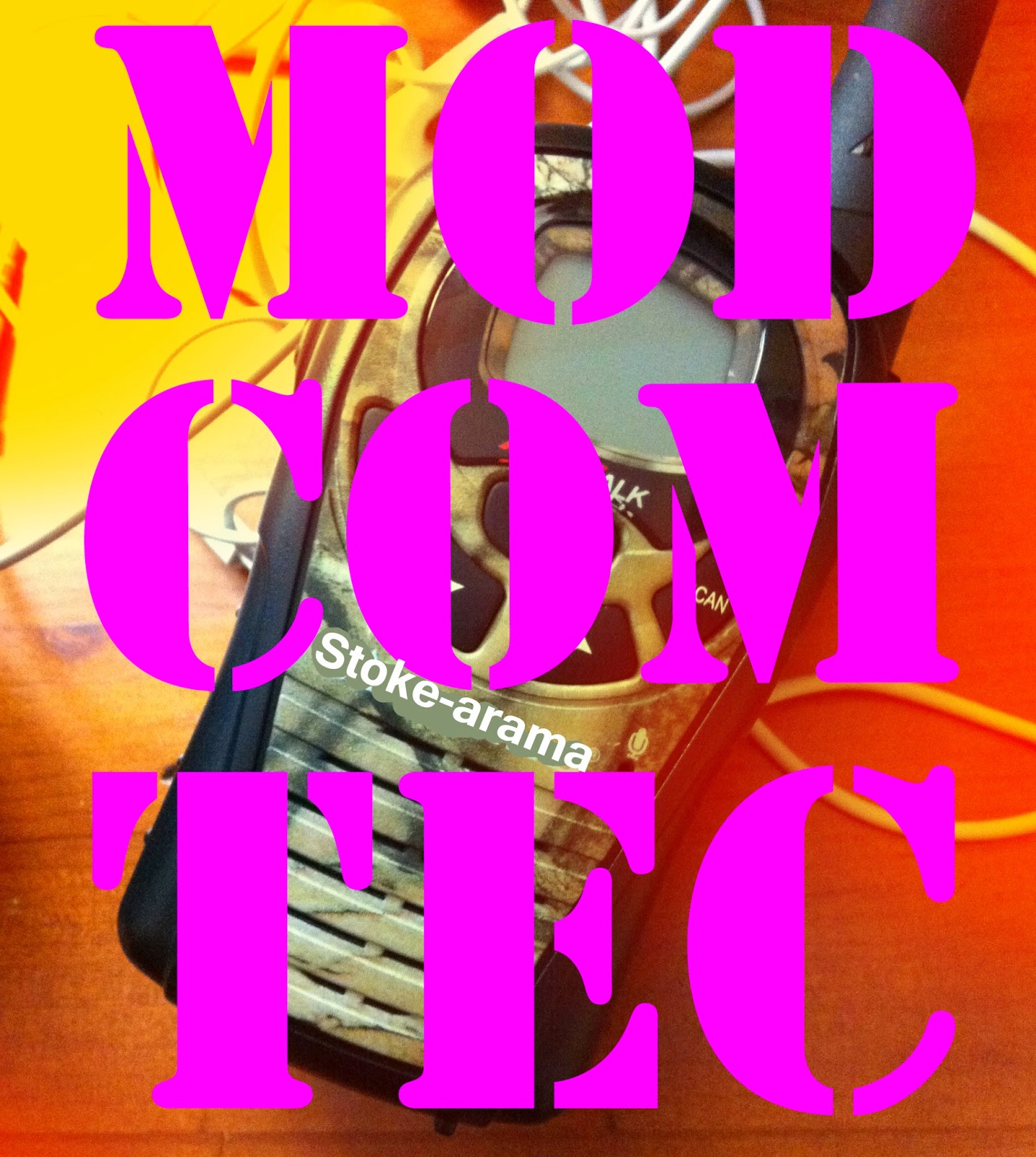