We returned from a family trip to Israel, feeling good about our relations. Although there was a serious situation going on, as there often is, we were still able to have a good time.

One of the many highlights was visiting my brother-in-law on a kibbutz in the Jordan Valley, a place with a subtropical climate. Residents had planted passion fruit, mango, citrus, pomegranate next to their homes, taking advantage of the hot climate. An attraction on the kibbutz, translated as "Jungle Fun", offered a variety of species on display. Sure the snake was eating a chicken, and there were meerkats and porcupines, but the squirrel monkeys were hands down our favorite.

We were told to empty our pockets before proceeding into the enclosure as the monkeys had free reign to interact with us. 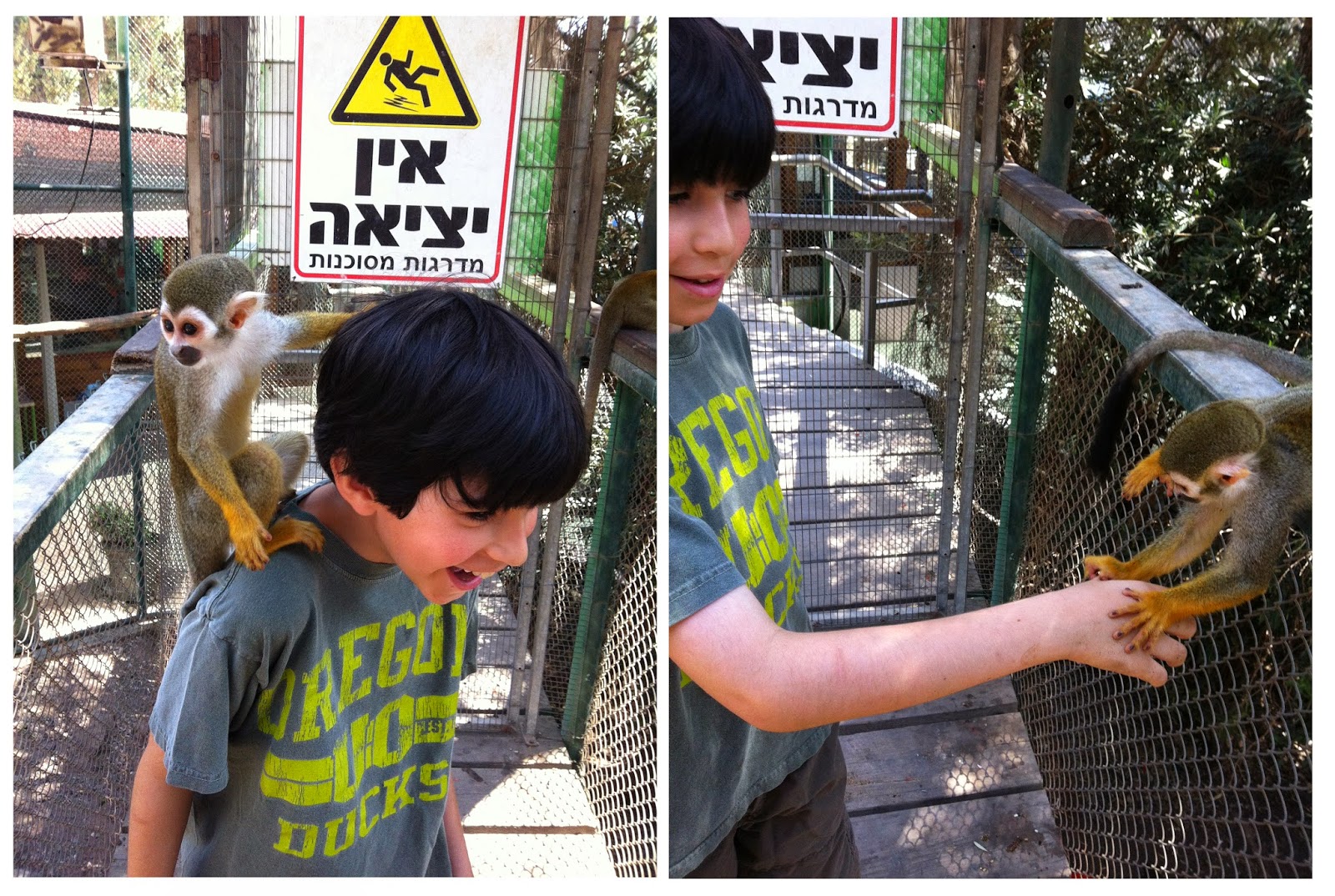 We were not to pet the critters, but taunting them with cell phones was allowed. Actually, we all felt like serious zoologists, tackling the hypothesis, "What would a squirrel monkey do with an iPhone with the camera set to film the user?"

I understand this question has kept many academics and serious amateurs awake at night. Be troubled no longer!


Before we went to "Jungle Fun" my son desperately wanted animal interaction and so we spent an absurd amount of time looking at dairy cows.


The last animal video has to do with the residence of the man who manages "Jungle Fun." Somehow he is under the impression that having industrial screech parrots next to the place where humans sleep is a good idea. The brother-in-law said they only go off twice a day -- 5:30 am and at sunset. These birds were so obnoxious I had to film them. They sounded like a circular saw amplified by Motörhead's PA system. Enjoy, but turn your speakers to low. 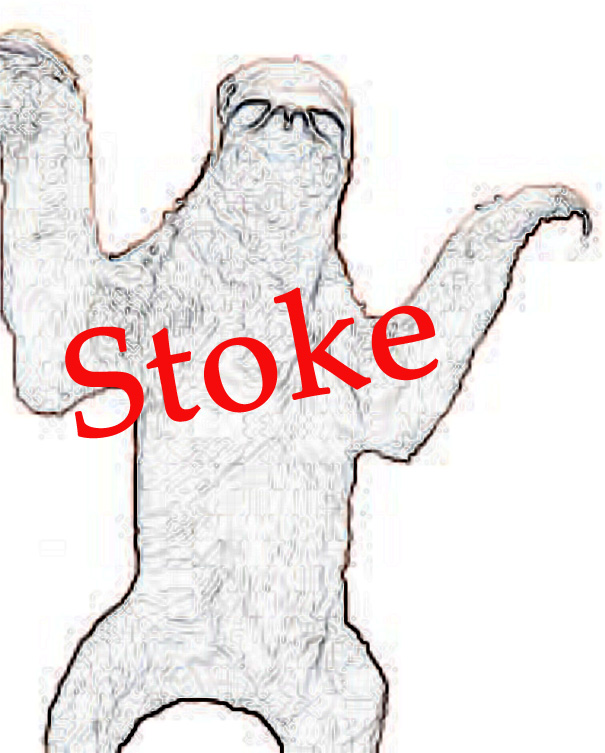