As I broached the subject of Portland and gender roles yesterday it is only fitting that I take time today to discuss Angela Lansbury and what this means to fathers everywhere.

Lansbury has always been a huge star, appearing in hit movies when she was only 20 (“National Velvet,” 1944, although not a huge role) and basically being part and parcel of Hollywood history ever since.

When she was 37 she appeared in the “Manchurian Candidate" in the unforgettable role as Eleanor Shaw, the mother of Raymond Shaw played by Lawrence Harvey (who was in fact only three years younger than her).

Putting aside how Hollywood treats aging women, the point here is that from 1962 onward Lansbury has been the gold standard for matronly woman roles in big films. Almost 50 years later, at 86, she’s still getting the matronly woman role, as she played Mrs. Van Gundy in “Mr. Popper’s Penguins.”

Roles Lansbury played in “Murder She Wrote,” ”Nanny McPhee,” and “Touched by an Angel,” are basically the same as Eleanor Shaw, with different props and doses of good and evil.

The life lessons I take from this are: 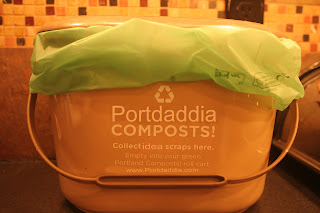